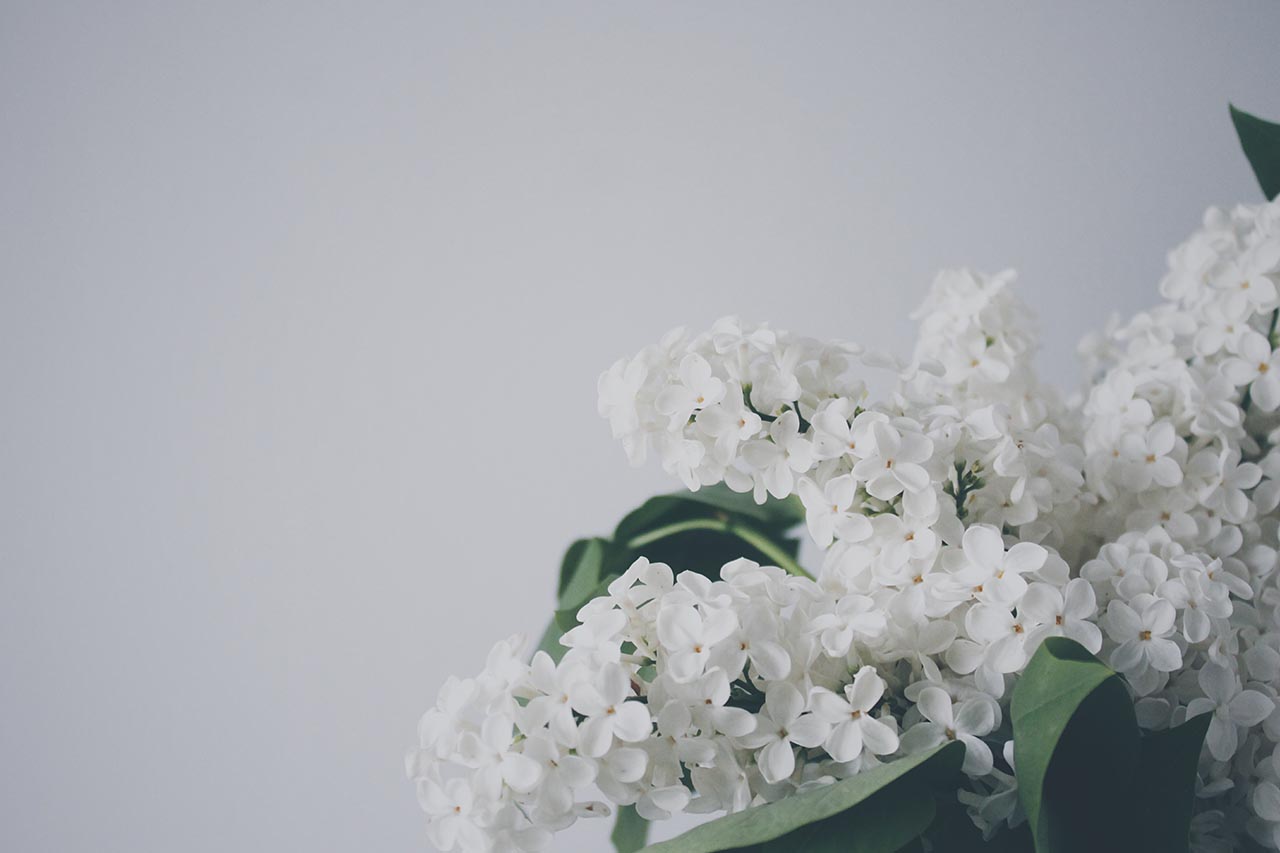 Our business was started in 1958 by Joyce and Hedley Jackson. Hedley, originally a joiner had previously worked for a local undertaker. His wife Joyce was one of the first qualified female funeral directors in Northern England.

The company was originally based at the family home in Fraser Street Shaw, but later moved to 34 Rochdale Road.

However, in 1968 a compulsory-purchase forced Hedley to switch to another Rochdale site, where he bought three cottages, cleared the site and built the modern premises which are still home to the business today. 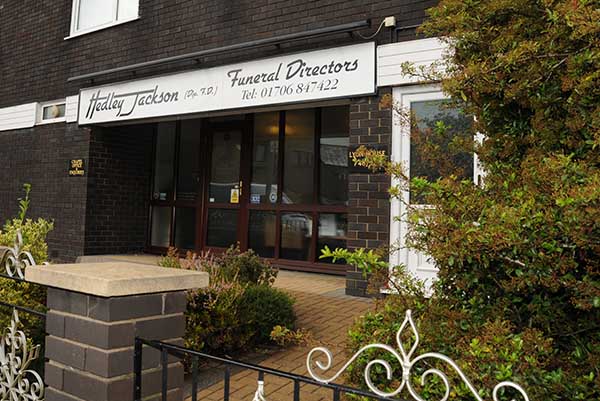 Hedley and Joyce’s daughter Debbie and her husband Ken bought the business in 1996 and continue to run the family firm, supported by a loyal dedicated team of staff. One of our proudest achievements was being nominated and subsequently winning the Pride in Oldham Business Award back in 2005.

In the early days Hedley hired funeral vehicles, but the company went on to acquire its own fleet, which prompted the construction of a purpose built garage facility opposite our Rochdale Road site. Hedley Jackson ensure that all vehicles are of the highest standard, well maintained and are as comfortable as can be. 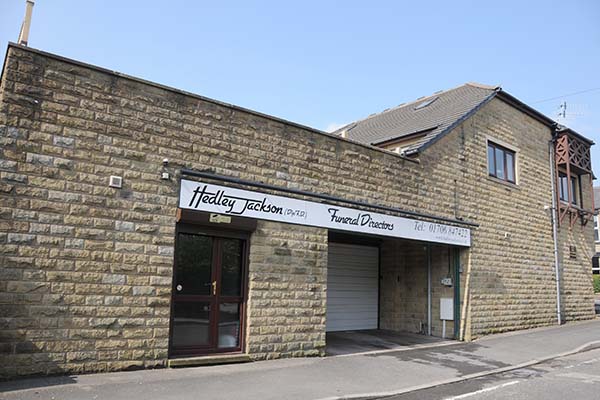 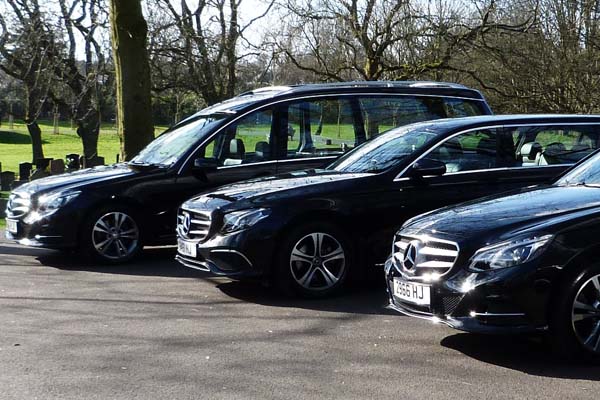 Debbie & Ken’s children Sally & Sam have followed in the family tradition and joined the business. Sally obtained a Law degree at the University of Central Lancs and Sam obtained his degree at Leeds Metropolitan University and went on to get his Masters degree at Salford University. Sally & Sam have been awarded their National Association of Funeral Directors Diploma. Both are proving to be great assets to the business and will ensure Hedley Jackson Funeral Directors remains an independent family business into future. 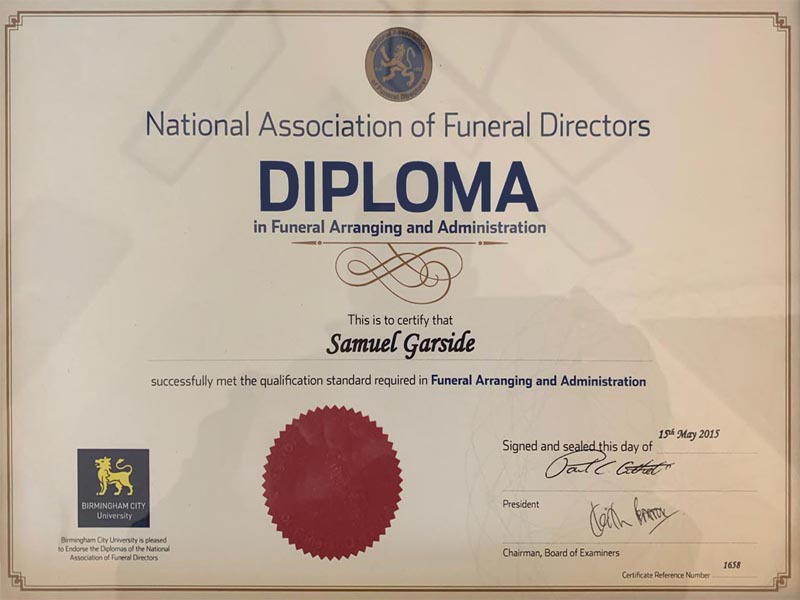 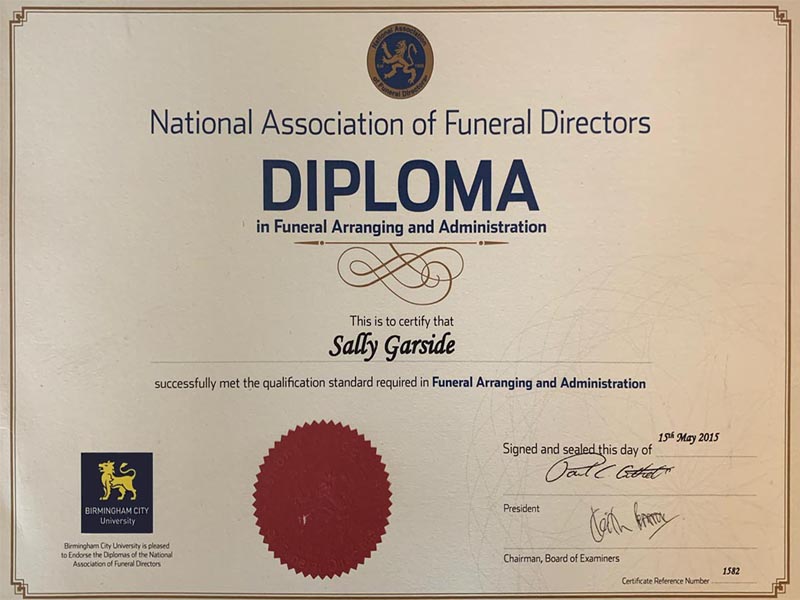 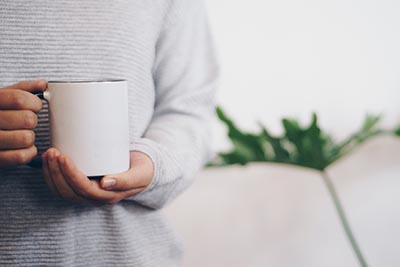 Hedley Jackson Funeral Directors are here for you any time day or night for immediate help or advice. If you have any questions, please do not hesitate in getting in touch.

Call us any time

The Funeral Director Code guides the actions, behaviour and standards of NAFD funeral home and supplier members. It is designed to help those in funeral services to act in the public interest and aspire to the highest professional standards.

Since 1982, the BIFD has grown into one of the leading providers of education within the funeral service, and its Diploma in Funeral Service is the highest qualification available to those in the profession.

We use cookies on our website to give you the most relevant experience by remembering your preferences and repeat visits. By clicking “ACCEPT ALL”, you consent to the use of ALL the cookies. However, you may visit "Cookie Settings" to provide a controlled consent.
Cookie SettingsREJECT ALLACCEPT ALL
Manage consent

This website uses cookies to improve your experience while you navigate through the website. Out of these, the cookies that are categorized as necessary are stored on your browser as they are essential for the working of basic functionalities of the website. We also use third-party cookies that help us analyze and understand how you use this website. These cookies will be stored in your browser only with your consent. You also have the option to opt-out of these cookies. But opting out of some of these cookies may affect your browsing experience.
Necessary Always Enabled
Necessary cookies are absolutely essential for the website to function properly. These cookies ensure basic functionalities and security features of the website, anonymously.
Functional
Functional cookies help to perform certain functionalities like sharing the content of the website on social media platforms, collect feedbacks, and other third-party features.
Performance
Performance cookies are used to understand and analyze the key performance indexes of the website which helps in delivering a better user experience for the visitors.
Analytics
Analytical cookies are used to understand how visitors interact with the website. These cookies help provide information on metrics the number of visitors, bounce rate, traffic source, etc.
Advertisement
Advertisement cookies are used to provide visitors with relevant ads and marketing campaigns. These cookies track visitors across websites and collect information to provide customized ads.
Others
Other uncategorized cookies are those that are being analyzed and have not been classified into a category as yet.
SAVE & ACCEPT